Which all sounds very cosy, except that my wife will barely enter the kitchen, let alone linger over my snouty snack, so I dine alone. Using a very sharp knife I chisel my way through the crisp skin into the cheek. Friday, January An earie tail. I turn out the pate and am delighted with the result. I freeze half and will eat the rest over the coming week. The inside of the ear, where it joined the head, is hairy and covered in, er, matter.

After pondering for several minutes how best to remove this, I scrub it with a toothbrush and then chuck it in a pot with the foot-long tail. The tail is sort of ok — crunchy skin really — but the ear is foul. No thanks. Not for me. Deflated, I decide to restore my faith in pork with some sausages.

Out comes the mincer again and in goes some more pork belly. With this is mixed herbs, salt and pepper and a little bit of rusk Hugh F-W recommends a multigrain organic baby cereal. It all works seamlessly and we dine on sausages. Saturday, January 15 : Tongue-tied. In goes the tongue into a pan for a two-hour simmer. I then make a sauce using the stock to which I add the tongue and a splash of sherry. A tongue is a tongue is a tongue.

But my Labrador is chuffed. Monday, January A good scratching. When the pig was being butchered I asked for a couple of A4-size sheets of skin with a layer of fat attached. Once cool, I dry them on a rack and return to the oven for a further blast to crisp them up.

I have created my very own pork scratchings. They are sensationally good — though probably best avoided by those with weak teeth or high cholesterol. Tuesday, January 18 : Del Boy trotters. Last but not least of the extremities are the trotters. So I wash them, place in a saucepan, add stock and cook for a couple of hours with an onion, some lemon rind, salt and pepper.

Such is the farmyard odour given off during this process that I am forced to relegate them to the oven. I decide to serve in their natural form on a bed of spinach, with a sauce made from the stock poured over the top. The recipe talks of lumps of meat falling from the bone but I can locate very little to actually get my teeth into. They badly need a bit of added va-va-voom. Wednesday, January 19 : Bringing home the bacon. Good news. The streaky bacon, which comes from the belly, is now ready to eat.

With a little help from Bev, I cured it on the night the pig was butchered. This simply involved stabbing the meat with a long-pronged fork and rubbing with salt. It was then vacuum-wrapped and placed in the fridge and turned every other day. A week later I rinsed the meat in cold water and then returned it to the fridge for 24 hours. After a couple of hours more in the freezer to firm up the meat, I slice it as thinly as I can with a very sharp knife. It tastes as good as only good bacon can taste.

Another alternate cover, issued with matching dust jacket. Contents: It's no fun to be a lion; the land of the caterpillars; the spider and the fly; the little duck who was very pleased with himself; the big brown bear; the woodchuck; the tiger; the camel; a hot day; the kangaroo; the skunk and the sea gull; from one to ten; the procupine and the badgers; the elephant buys a horse; day; night; the sick sparrow; I see you, little yellow wasps; the fox, the weasel, and the little chicken; the bear went o-ver the mountain; the little black hen; the cottontail and the jack rabbit; the gray squirrel; the elephant; the bear; the greedy kitten and the wise little birds; the goose and the rabbit; the lion; the duck; the hippopotamu; the pig; the funny little mouse.

Contents include: Wynken, Blynken and Nod; We won't tell; Animal crackers; Christopher Robin is saying his prayers; The wee kitten who sucked her thumb; The Easter rabbit; Jolly jingle of numbers; Nonsense alphabet; Cupboard; Monkey's house; The little boy who was too thin; and 11 more. Nobody, Mr. It would seem that the "Childcraft" series was first published in by W. Quarrie and company, Chicago. The series was taken over by Field Enterprises, Inc. The best remembered volume, as least judging by our customer requests, is volume one, which is titled "Book of Verse" in the Quarrie edition and "Poems of Early Chilldhood" in the Field edition.

The earlier edition is illustrated mainly in black and white, with some two- and three-tone. The selection of poems is substantially the same, but not entirely, and the poems are ordered differently. Contents: East of the sun and west of the moon; Blue belt; Prince Lindworm; Lassie and her grandmother; Husband who was to mind the house; Lad who went to the North Wind; Three princesses of Whiteland; Soria Moria Castle; Giant who had no heart in his body; Princess on the glass hill; Widow's son; Three billy goats Gruff; Three princesses in the blue mountain; Cat on the Dovrefell; One's own children are always prettiest.

Compiled by Carol M. Contents: the penny puppy; the pasture; helping Hilda; that rapscallion cat, Sneakers; cherry stones; Loopy; the story of the teasing monkey; guess what's in the grass; the lamby sitter; meow! Scrunch; Nino and his fish; pick me up; my mother is the most beautiful woman in the world; A B C of wheels; the magic whistle; trees; Eddie goes to dancing school; why cowboys sing in Texas; the lucky number; lights; the white horse; Mrs. Moodle and the tea-tray; the bottle that went to sea; Bertram's trip to the moon. My Bookhouse was originally published in 6 thick volumes bound in black cloth with pictorial paste-ons and gilt lettering.

In approx. My Bookhouse was later reprinted in 12 volumes in various colors, the most famous being the "rainbow edition" which begins in a pale green, transitions to dark green, dark blue, and ends in light blue. There were many printings; here are some of the publication years and binding notes, although there may well be others. It is very common that volume one is either missing or in tatters. This is because the set is sequential by age, and the babies who drool over the nursery rhymes often destroy the book, while the 10 and 12 year olds who read volume 12 keep the books in much better shape.

There is also a Watty Piper anthology with a similar title, but this book is basically an anthology of three other books: Favorite Poems of Childhood. Illustrated by Tasha Tudor. My guinea pig.


Allee, Lauren. Self-published: Printed in the USA, Printed in the US, Biscuit, the humble and loving guinea pig. Also published as an ebook. Amos, Janine and Spenceley, Annabel. Don't do that! 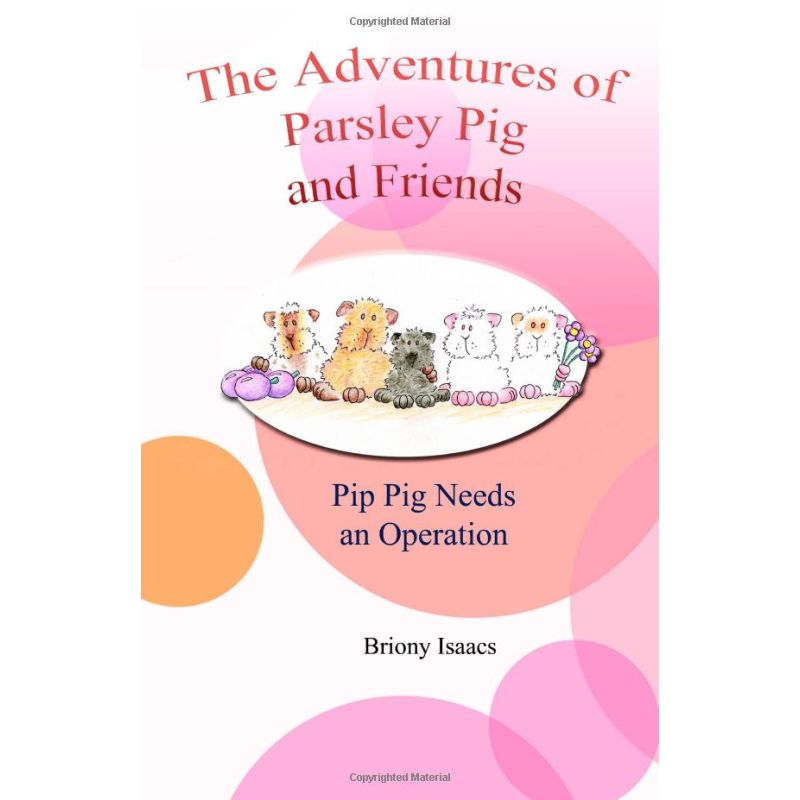 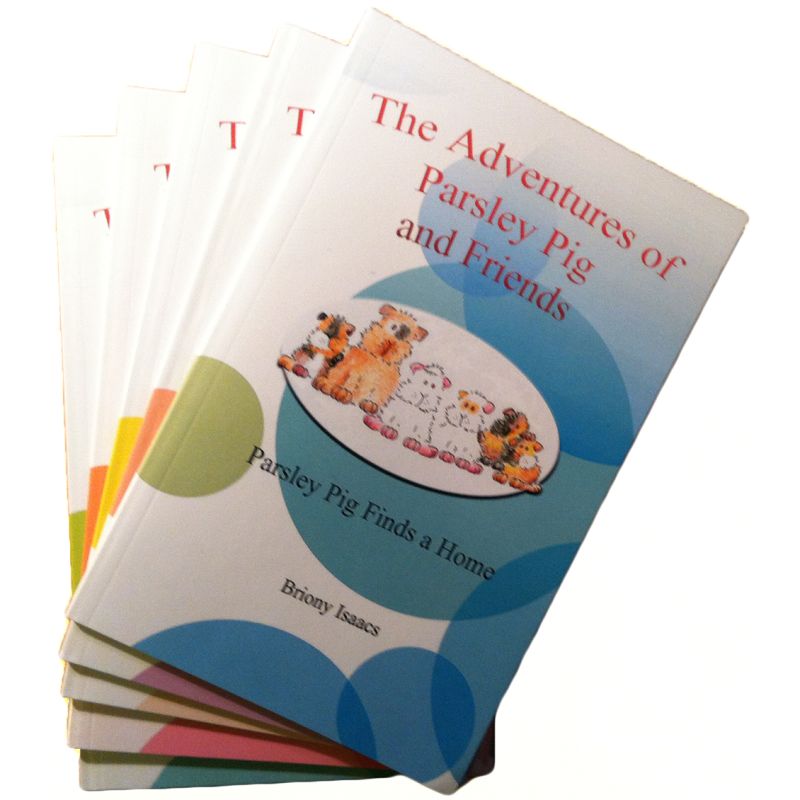 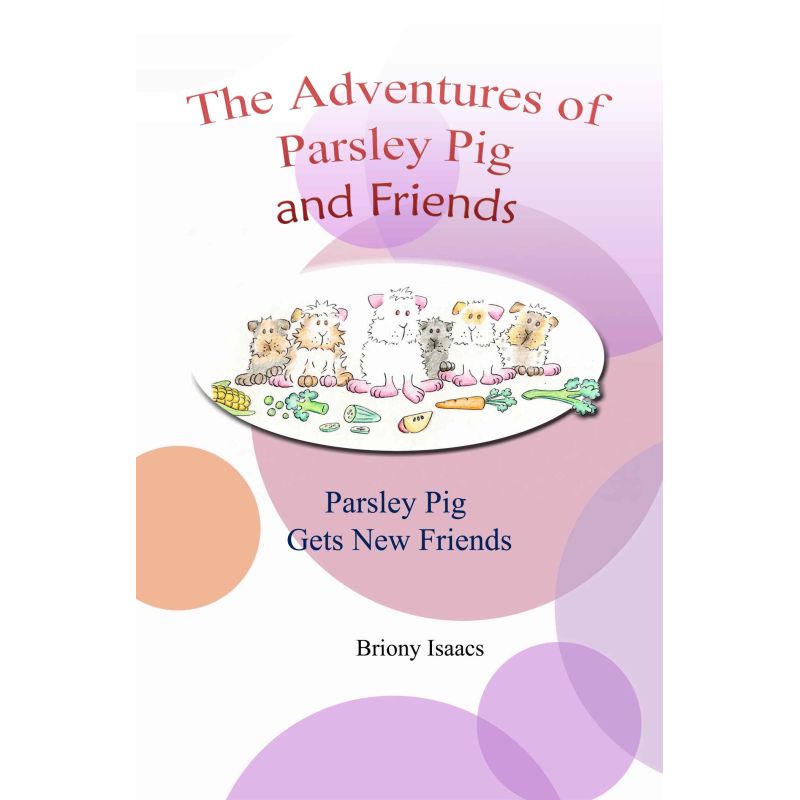 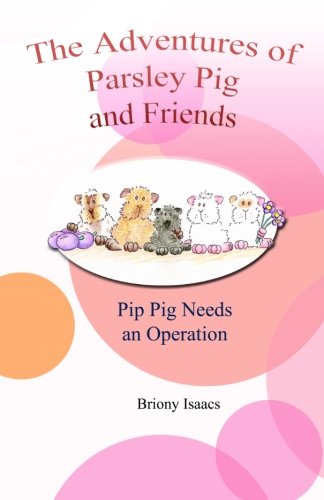 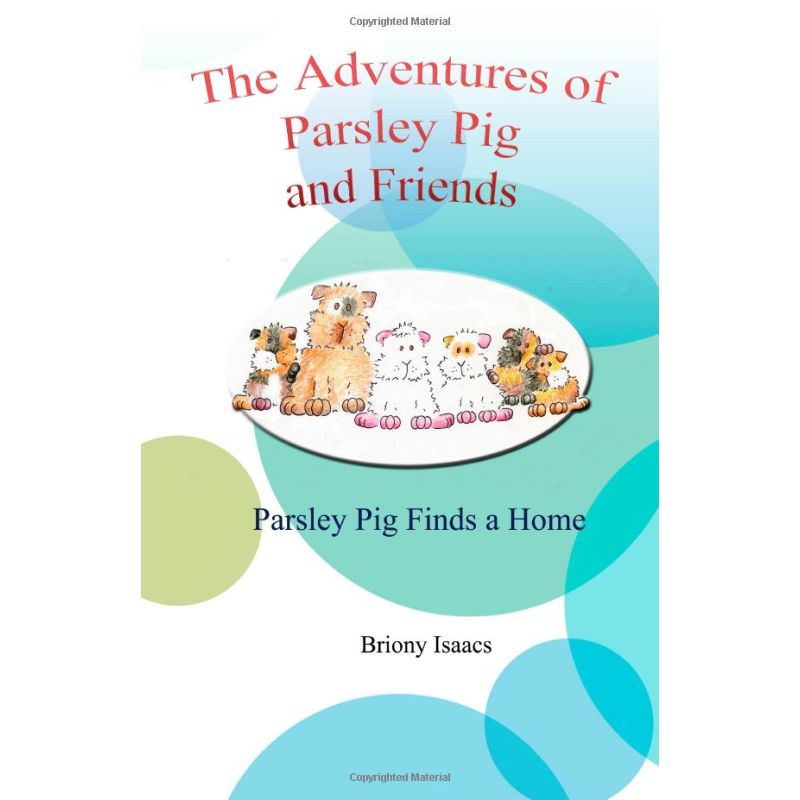